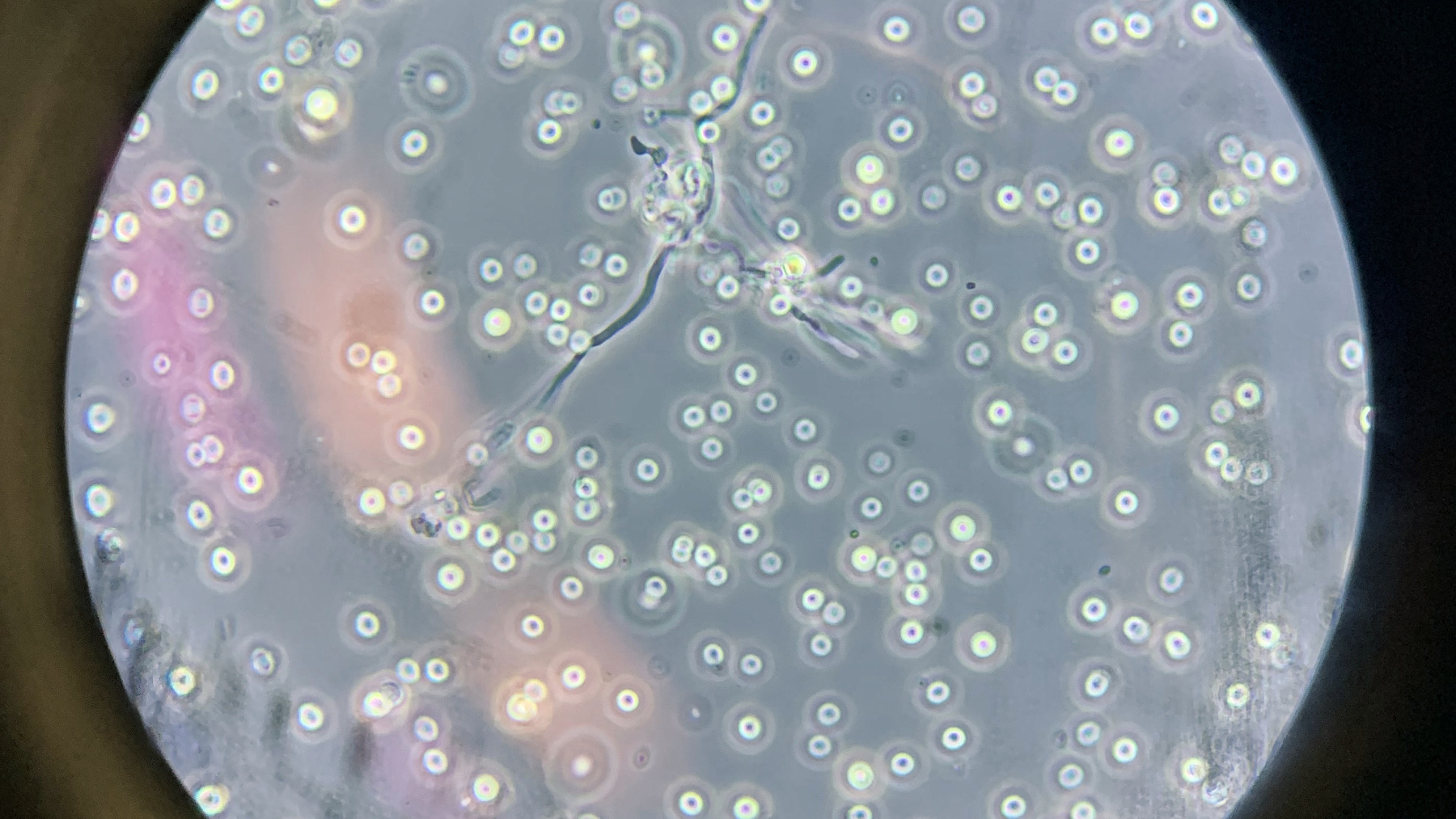 Not only bacteria and the more elusive archaea, but also microscopic fungi and algae are key characters in the coevolution of Life and Earth.

This photo shows circular green objects, which are acidophilic microalgae. Acidophilic means “those who like acid environments”, and microalgae refers to unicellular algae. In particular, they are Cyanidium Caldarium. Associated to the algae are filamentous objects which are microscopic fungus found in association with the microalgae.

The picture was directly taken by an optical microscope with 100X magnification, at the Giovannelli Lab.

Our preliminary data analyses suggest that we probably are dealing with a new fungal species but we can only confirm this with additional studies (so… Stay tuned!). Life is richer in species than many of us may think, and there are several beings yet to be discovered. In fact, the identity of the latter is not yet fully known but at the moment we know that it belongs to a genus called Cenococcum, already observed in different types of extreme environments such as sand dunes and alpine ecosystems.

This kind of microorganisms are known as “poly-extremophiles”. They are found in extremely acidic (pH ranges between 1.5 and 2) and thermophilic environments (between 55 °C and 80 °C) such as fumaroles and hot springs. Here they can live and multiply, using as food everything they find in there such as sulfur compounds, methylated compounds, both organic and inorganic carbon and also different ions, cations and trace elements (metals) that, despite being present at very low concentrations, feed on large quantities and types of microorganisms.

The microalgae and the fungus you’re looking at in this photo have been grown in an algal medium called “Allen”, which is characterized by the presence of different metals such as sodium, magnesium, manganese, zinc, iron and copper. This will allow us to better understand the coevolution between microbial life and environmental changes, mostly focusing on the different availability of metals. In fact, metals availability, which is connected to the geological changes of our dynamic planet, are the key characters of the complex and challenging Life-Earth game. 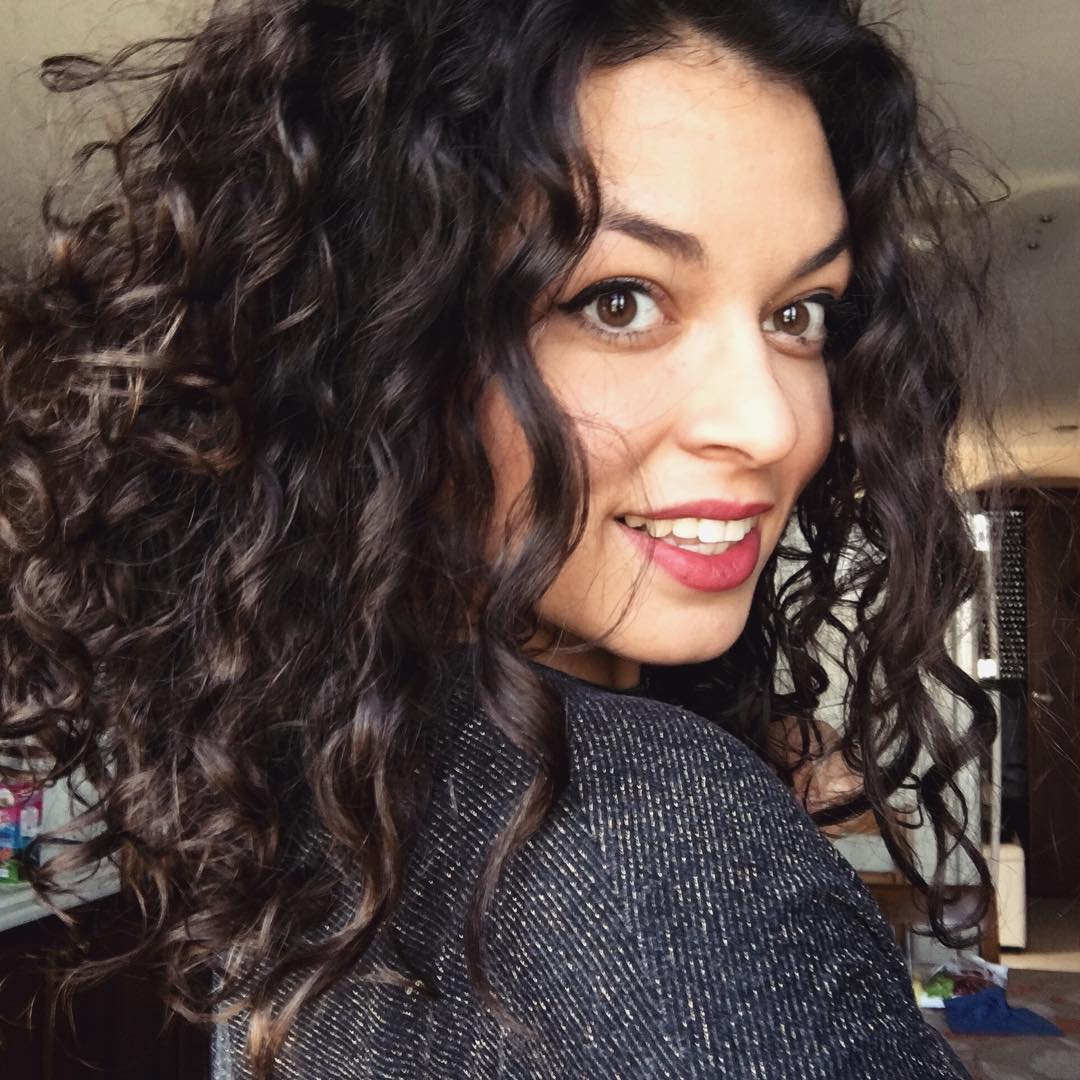 Interested in the diversity and distribution of hydrogenases, acting as CoEvolve project manager