From the laboratory to the polar circle, and return

Planning a field work in a polar region, collecting samples, and bringing them back to the laboratories safely 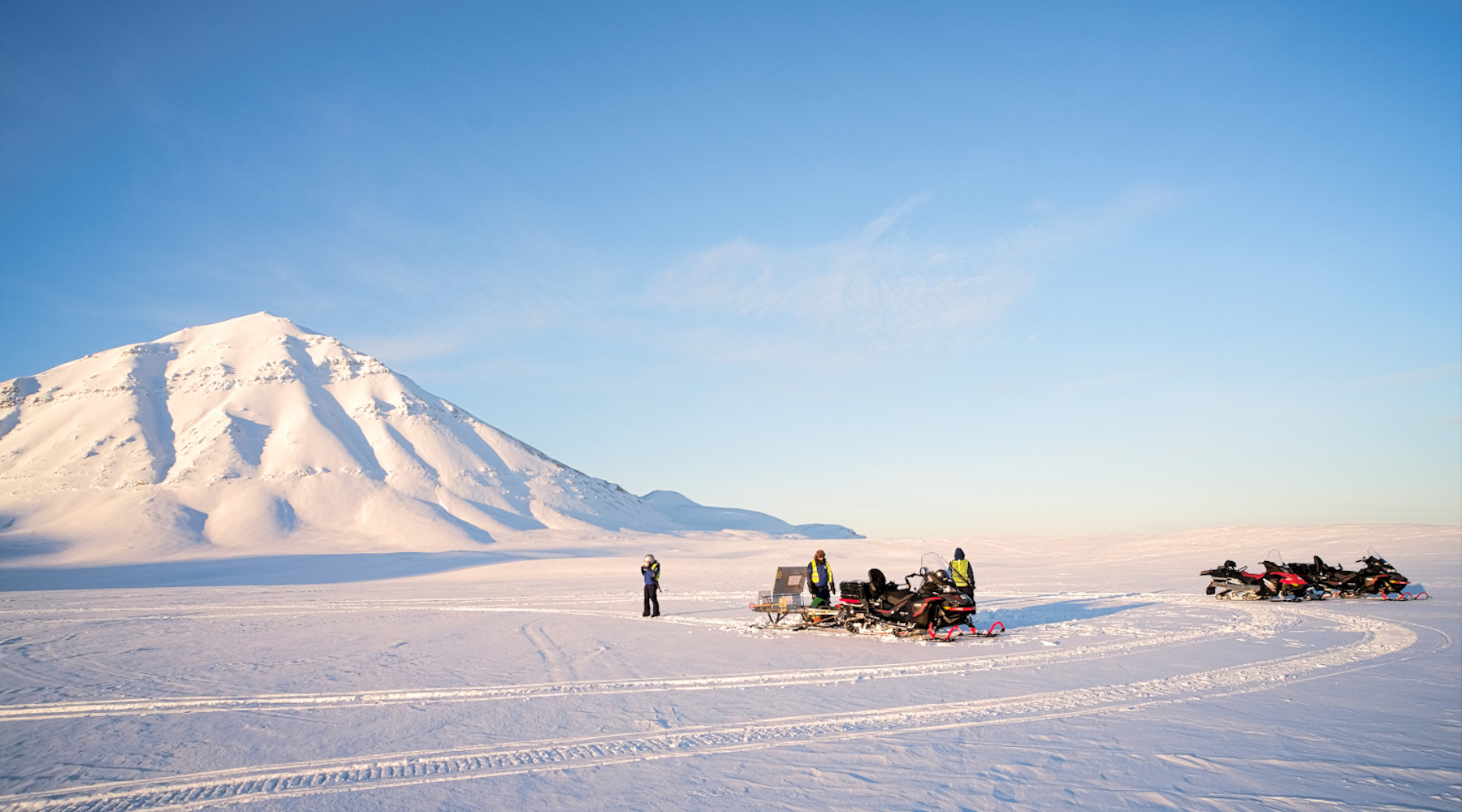 This winter mission to the Svalbard archipelago, Norway, just came to the end. The objective of the expedition was to sample and analyze the microbial communities that live in the permafrost so called active layer, to get a better understanding of the impact of the permafrost melting on microbes and on the greenhouse gasses they produce.

Because of the extreme climate and environmental conditions we encounter in the Arctic Circle during winter, it’s easy to think that microbial life gets suspended during this period, and waits under the ice and snow cover for better and more favourable conditions to return. But this is not the case, not all life enters in a winter form of hibernation. In fact, there are a number of extremophile microorganisms, also called cryophiles (from the greek: “those who love cold”), that survive at extremely low temperatures.

The expedition took place between February and March 2022. At 79° latitude north, during this time of the year, conditions can get unbearable harsh for humans. We worked outside for a few hours a day, with temperatures that reached the perceived -44°C in windy days. In this hostile climate, the weather conditions can change quickly, and visibility can suddenly decrease, making it impossible to see beyond 4-5 meters away.

A mission in the Arctic Circle requires weeks, if not months, of preparation. The delicate and at the same time heavy scientific equipment needed in the expedition needs to be prepared and sent to the site before the arrival of the team.

In the weeks preceding the departure, I’ve found, purchased, and prepared for shipping the equipment and instruments necessary on the field. I’ve spent a substantial amount of time studying bibliography that describes the location, to better understand the geology of the sites that had to be sampled. I looked for studies having similar aims to ours. I also spent time preparing the necessary equipment to protect us from the cold, so that we could work efficiently despite the low temperatures.

As I was the responsible for this mission, the weeks before leaving I was excited. When finally the departure date approached I started to be nervous, fearing that one mistake in preparing the equipment could compromise the work. This fear vanished when, after having forgotten an object we needed on the first day of sampling, I realized that I could fix any possible mistake. In the following days I tried to be more schematic and organized, in order to avoid forgetfulness or distraction errors, and this made me much more relaxed and focused on the job. 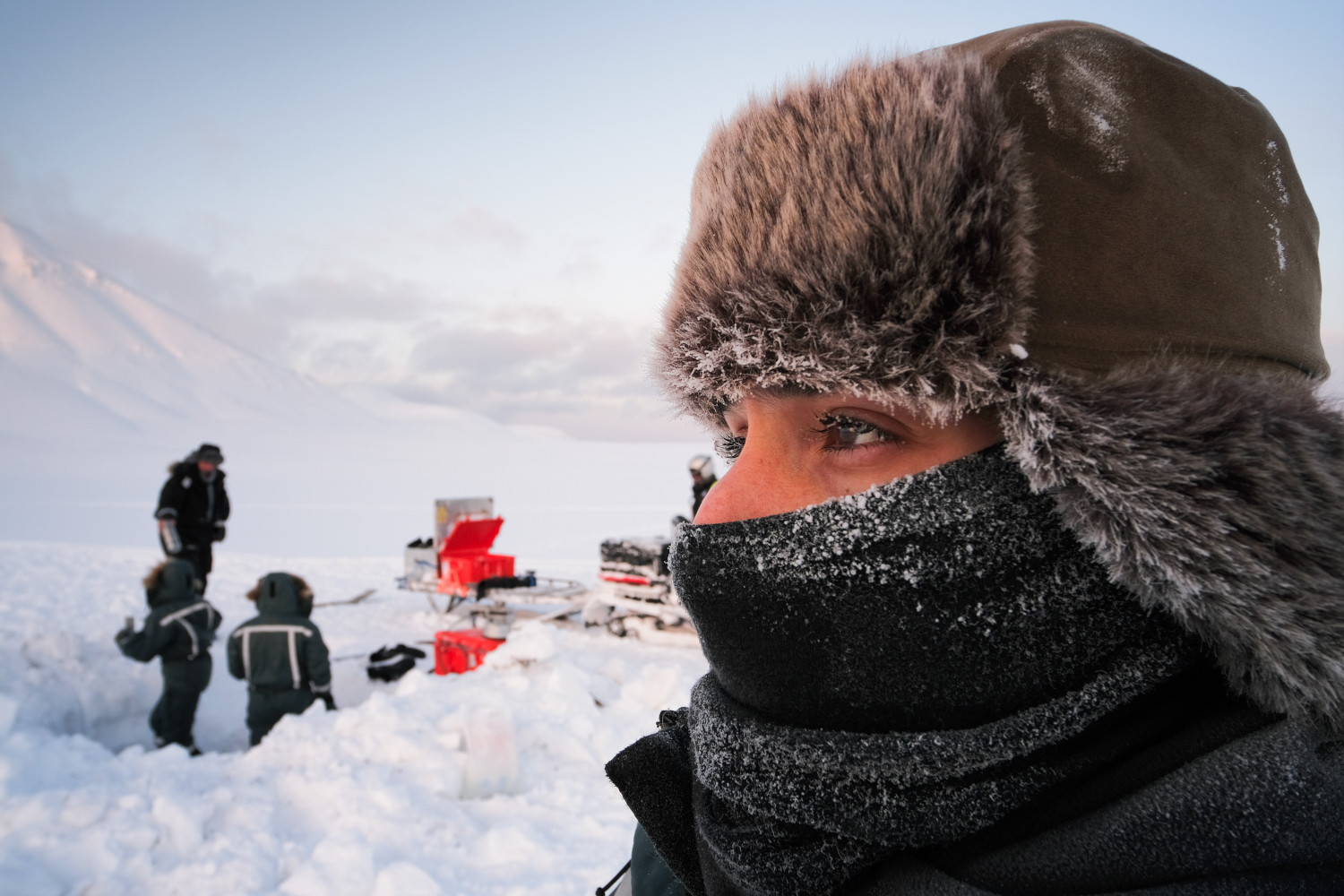 Field work is where you collect the ingredients of your research, the next step will be in the Giovanelli laboratories at the University Federico II in Naple. There we will start with laboratory analyses that may take months. In terms of microbiology, we will extract the DNA from samples, and use 16S and metagenomics analyses (which involves a particular gene or the entire genetic material of a sample with the aim of investigating the evolution and functional diversity of a specific microbial community) to give a name to the microorganisms in the samples. Next, we will look at what genes are there and what possible metabolism these organisms can use.

The gas fluxes measurements through the soil and the soil samples, key to understand microbes’ role in releasing greenhouse gasses will be analyzed. We will also calculate the amount of gas released, and analyze the gas and isotope composition of the samples collected.

science proceeds with small steps. Collecting samples we have walked just a part of the path of knowledge. Next steps from this first mission to the Arctic Circle will give us precious information on what should happen to the permafrost active layer in the next few years, how much greenhouse gasses will be released and what is the microorganism role in these emissions. I hope that this study will provide useful information to better understand humans’ impact on the environment and the trend of the global warming processes in the next few years, as well as its possible reversibility.

Field work is a crucial part of environmental studies, in particular when studying extreme environments. If you are planning a sampling expedition at this latitude during the winter season, I would suggest considering a few days where the weather conditions won’t let you work, and you’ll have to stay indoors waiting for the weather to get better. Test your instruments the day you arrive at those temperatures, and do not expect everything to work the first time. At these temperatures, equipment does not always work as expected, and I can assure you that it’s better to find out any malfunctions at the base camp, instead of finding it out on the sampling site. 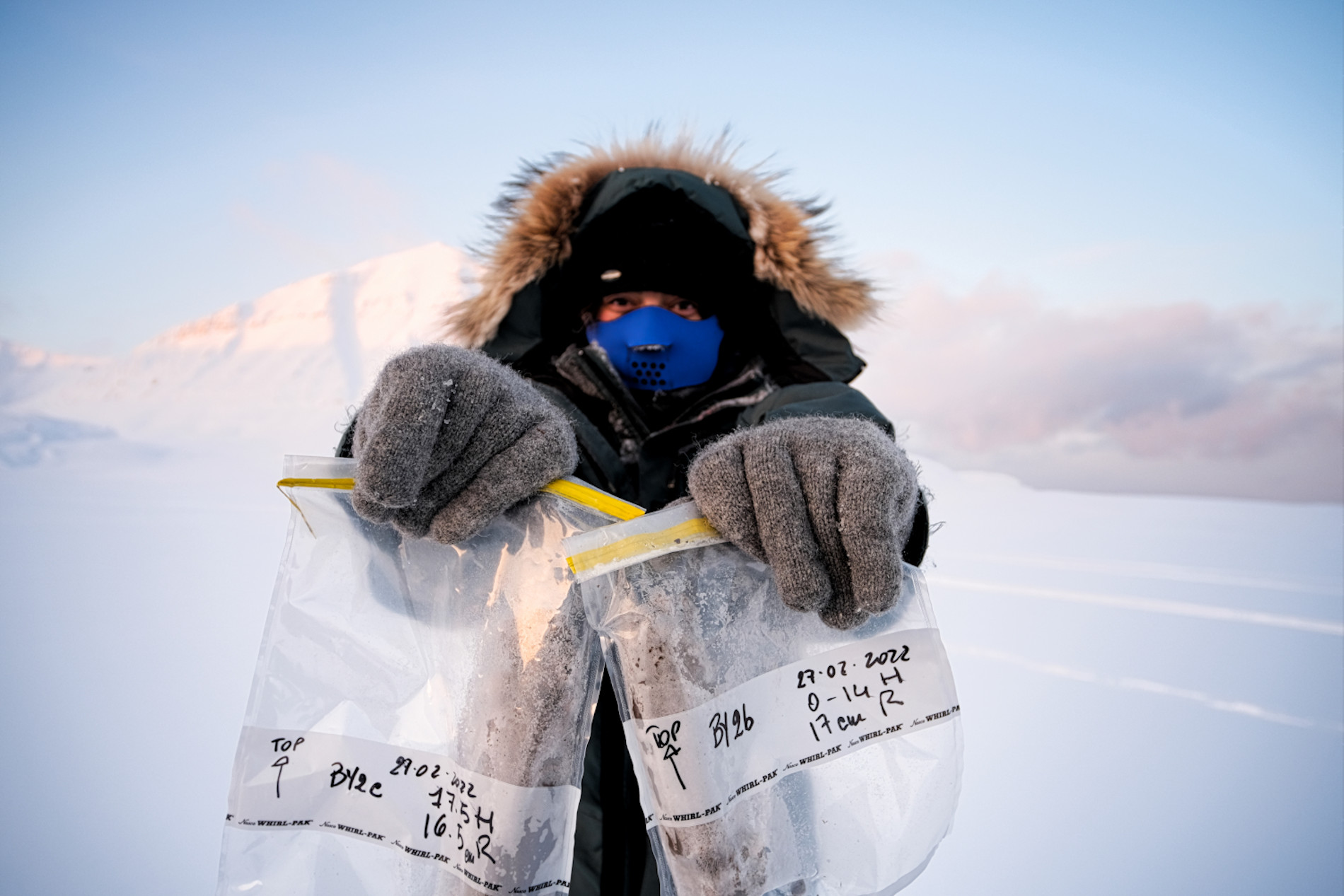 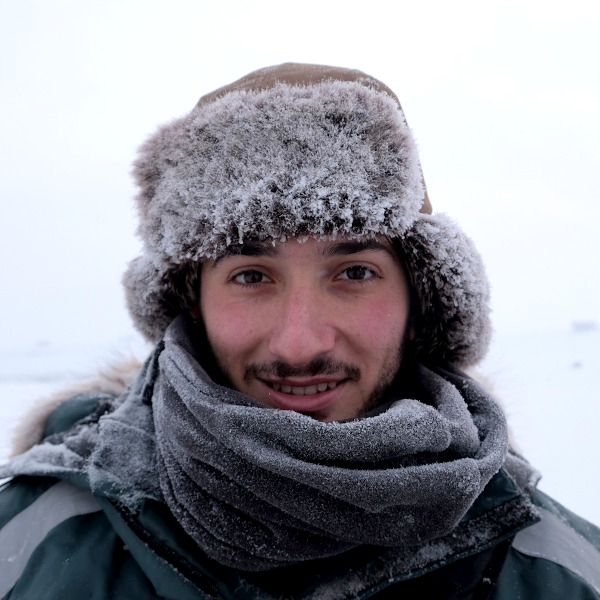