the CoEvolve project kicks off

A quest to study the coevolution of Life with our Planet 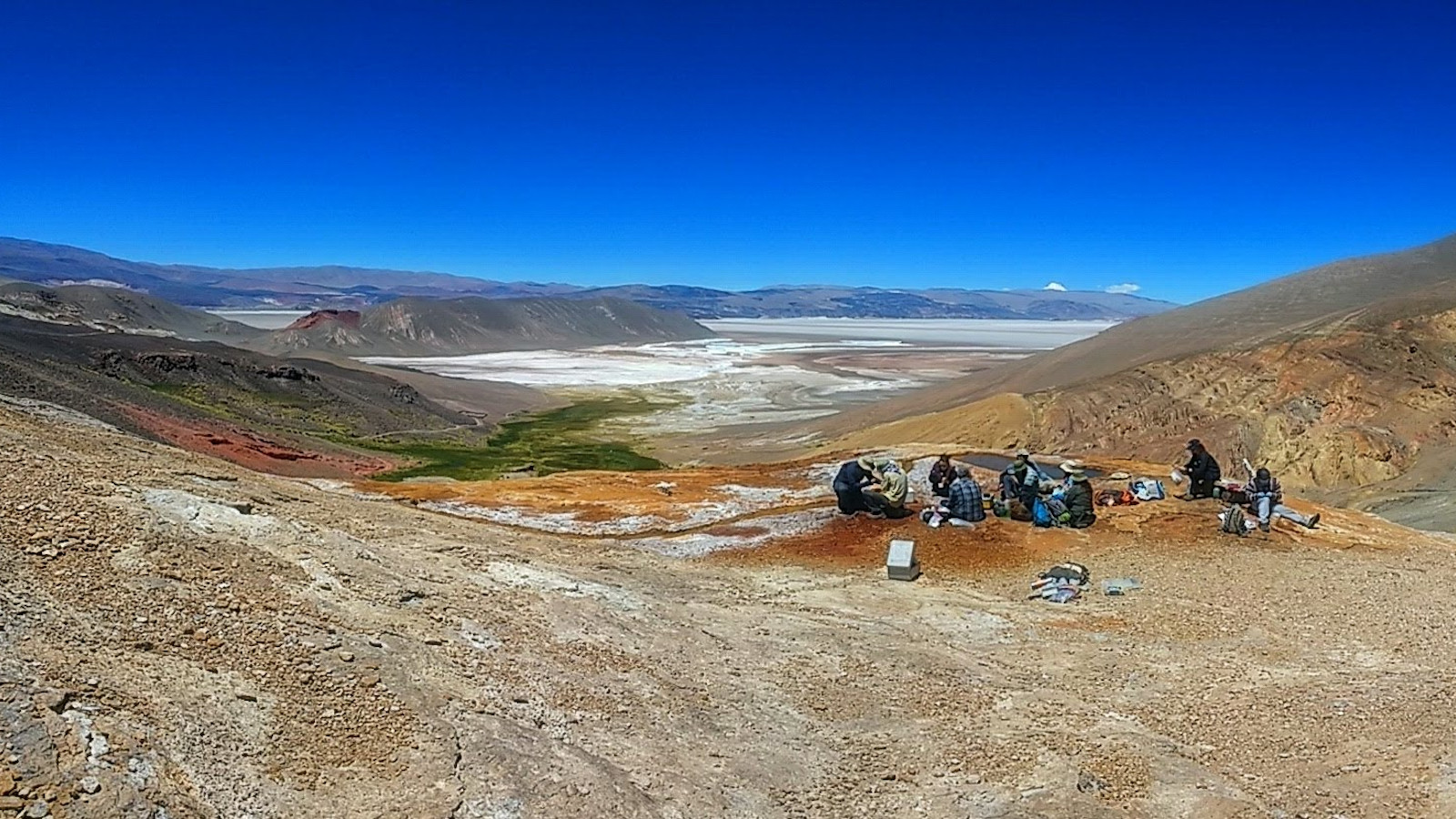 CoEvolve, the European Research Council funded project, led by microbiologist Donato Giovannelli, has officially taken off. It uses microorganisms collected in extreme environments of our planet to better understand how Earth and Life evolved together.

When we look at our planet we tend to think that geology is an unstoppable force that shapes continents and oceans, and life is adapting to these changes and evolving to keep up. This is true most of the time, but there have been several/many occasions during our planet’s history in which the evolution of certain biological processes or organisms has greatly influenced the geology, mineralogy and ultimately the evolutionary trajectory of Earth.

Reality is that our planet and life have coevolved over time, influencing each other for over 4 billion years. It is akin to a delicate dance in which life and Earthwork together to maintain planetary habitability and support life itself. Despite this, the extent of coevolution, and it’s driving forces, is a field of science that is largely unexplored.

Funded with a 2.1 million Euro grant from the European Research Council (ERC Starting Grant 2020), the CoEvolve project aims at understanding how life, in particular microorganisms, and the planet have coevolved over time by focusing on the role of metals.

Microorganisms are fundamental for the functioning of the planet and have been the driving force in cycling nutrients and elements since the origin of life on this planet. To control nutrient and element cycling, microorganisms use a complex set of proteins that contain metals at their core used to efficiently control chemical reactions. Because of this relationship, metals and trace elements are crucial for life. At the heart of the CoEvolve project is the idea that the availability of these metals can control what type of chemical reaction the microbes can access, ultimately influencing nutrient and element cycling. The availability of metals has dramatically changed during the history of our planet, largely because of the change in oxygen concentrations in the atmosphere. So metals might have controlled to a certain extent the evolution of microbial life itself. The CoEvolve project uses microorganisms collected in extreme environments of our planet to better understand the relationship between metal availability and microbial metabolism. Metal concentrations in extreme environments can change considerably in response to the changing physical and chemical conditions such as temperature, ph, salinity and geological settings. By focusing on extreme environments the project will have higher chances of identifying meaningful relationships. A selection of diverse environments, from the highlands of Chile, to the Norwegian Arctic, will be sampled in the next 5 years.

The Principal Investigator Donato Giovannelli is assembling a team of talented early career scientists with diverse backgrounds to tackle the multidisciplinary nature of the CoEvolve project that requires expertise in microbiology, molecular biology, geochemistry, geology, planetary science and big data. The first phase of the project is currently underway, with the set up of a new geo-bio laboratory at the University of Naples Federico II, and soon the team will be heading to the field for the first of its numerous expeditions. The project might change the way we understand and interact with the microbial world, opening new venues in diverse fields such as bioremediation, biotechnology and human microbiome research and might even change the way we search for life in the Universe.

Tag along for this exciting project following the news on the coevolve website (www.coevolve.eu) and on social media by following the hashtag #GIOVANNELLILAB and the handles of the CoEvolve team members. 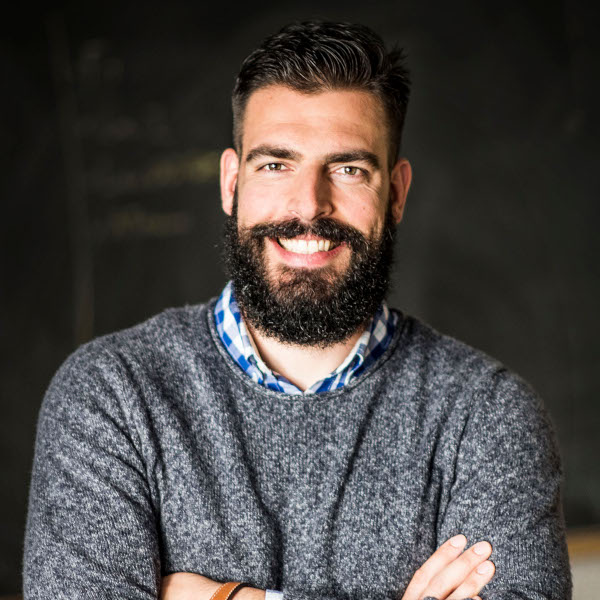 Microbial Ecologist and Entrepreneur working on the microbiology of extreme environments. Professor of Microbiology at the University of Naples Federico II were he works on the coevolution of Life and Planet, passionate about everything, expert in nothing, happy to chat about anything. Donato is the Principal Investigator of the ERC CoEvolve project.